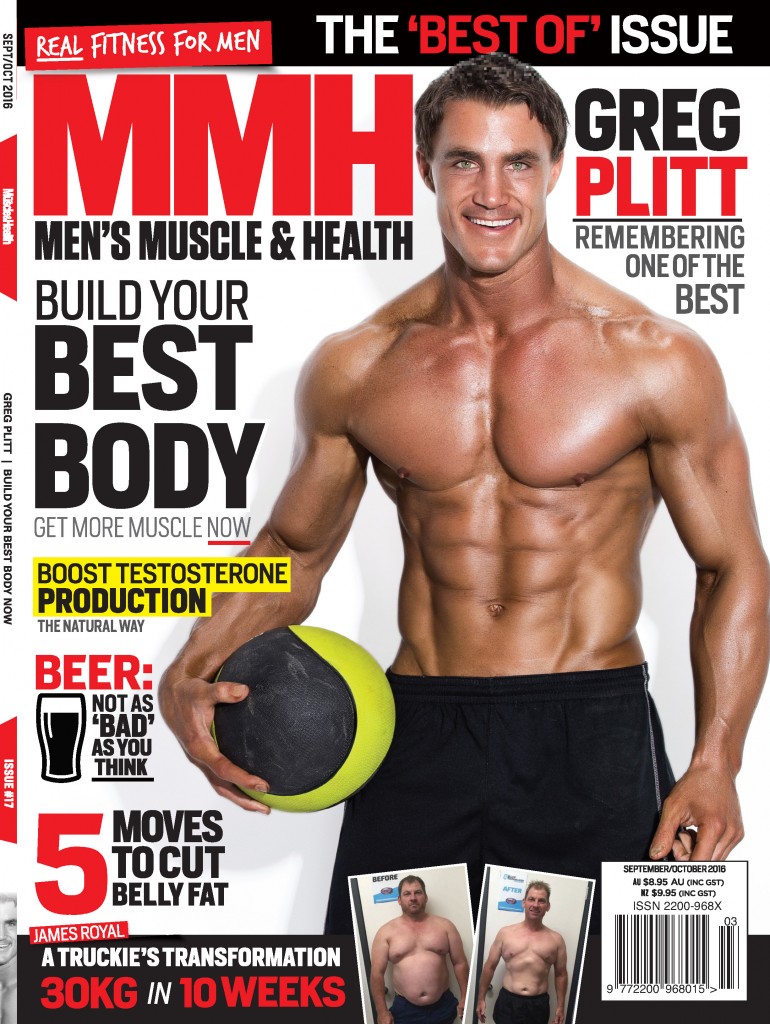 The abdominals (or ‘abs’ for short) are probably the most popularised and talked about muscle group in the human body. Many see developed and defined abs as the sign of a fit and strong body. For many years, overwhelming interest in regards to the abs has been generated by the media, trainers, avid gym goers, and the general public alike. However, it seems alarming that with the amount of interest propagated for this body part that emphasis on training this muscle group properly seems to go by the wayside. Nowhere is this more evident than in the 21st century gym. Not only do most gym folk fail to train the abdominals with enough effort and priority, but when they do, they don’t actually emphasise the abdominals when performing the specific exercises themselves. We will seek to solve both of these shortcomings and give your abs the emphasis and attention they deserve. The workout that follows will correct the first issue by supplying enough training volume and intensity to develop your midsection. The routine will correct the second issue by emphasising constant tension on your abdominals and avoiding common exercise technique errors. Click HERE to view. 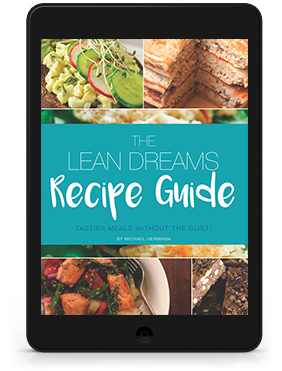